As the cannabis industry grows and more product is being produced than ever, packaging waste is one of the second-order consequences that a few companies are tackling including Stori.

If you need help with your cannabis business, then please reach out to us today at: https://greengrowthcpas.com/get-started/ or call 800-674-9050.

In this interview, we chat with Karina Karassev about her team’s journey to reduce waste and improve product shelf life at home.

Here are some helpful points to hop to in the interview: 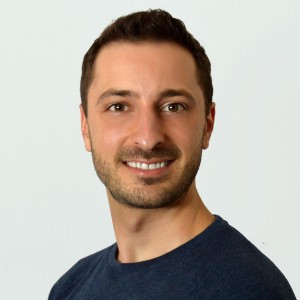 We work with clients from all 50 states and help cannabis businesses internationally around the world.

Get in Touch Today

GET STARTED
Youtube
Linkedin-in
Instagram
Facebook-f
The information contained in this website is meant only for guidance purposes and not as professional legal or tax advice. Further, it does not give personalized legal, tax, investment or any business advice in general. For professional consultation, please sign-up for our services. GreenGrowth CPAs disclaims any and all liability and responsibility for any and all errors or omissions for the content contained on this site. Please review our privacy policy here.